The Story of Seventies Superbikes

The 70s was an incredible period of motorcycle development. In less than 8 years, everything changed forever – before 1969, features such as electronic ignition, disc brakes, top speeds of over 130 mp/h or quarter mile times of around 12 seconds were almost unheard of. These unique Superbikes made that performance accessible to the mass market. 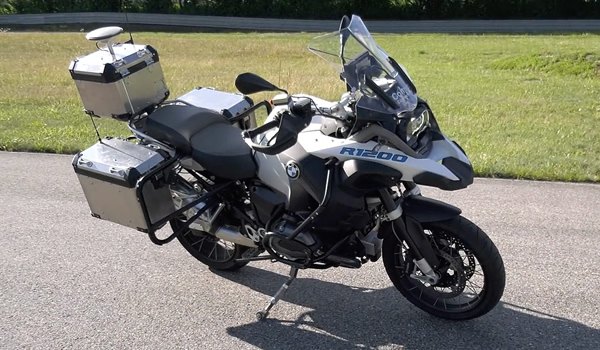 Watch BMW’s Autonomous Motorcycle Drive and Brake on its Own