Site Launch: Not Backing Down UMass

We are excited to announce the launch of the new website for Not Backing Down: Israel, Free Speech & the Battle for Palestinian Rights.

“Not Backing Down: Israel, Free Speech & the Battle for Palestinian Rights,” a panel discussion on the increasingly vitriolic backlash against pro-Palestinian voices, was held at the UMass-Amherst Fine Arts Center on May 4 in front of a capacity crowd despite a fierce attempt by pro-Israel pressure groups to brand the event as anti-Semitic and shut it down.

The panel addressed mounting right-wing efforts to silence and smear Rep. Ilhan Omar (D-MN), Rep. Rashida Tlaib (D-MI), and other pro-Palestinian voices who have spoken out against Israel’s illegal military occupation of Palestinian land and called out the influence of the pro-Israel lobby. 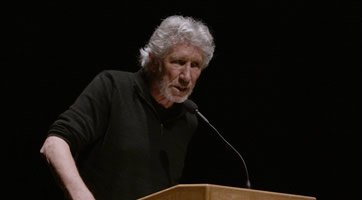 Panelists included: legendary rocker Roger Waters of Pink Floyd fame, who has been repeatedly vilified as an “anti-Semite” for his criticisms of Israel’s human rights abuses and his calls for a cultural boycott of Israel; Palestinian-American political activist Linda Sarsour, who was recently targeted by a private Israeli intelligence firm as part of a coordinated U.S. campaign to prevent her from speaking out against Israeli policies on American college campuses; Marc Lamont Hill, a professor and political commentator who was fired earlier this year by CNN for remarks he made in support of Palestinian rights; and Nationmagazine sports editor and author Dave Zirin, a frequent contributor to MSNBC and ESPN who has been called a “self-hating Jew” for his criticisms of Israeli human rights abuses.

The panel was introduced by UMass professor Sut Jhally, the Executive Director of the Media Education Foundation in Northampton, MA, which organized the event. It was moderated by Vijay Prashad, a journalist and historian who appears regularly on Democracy Now! and is the author or editor of over 30 books, including Letters to Palestine: Writers Respond to War and Occupation. 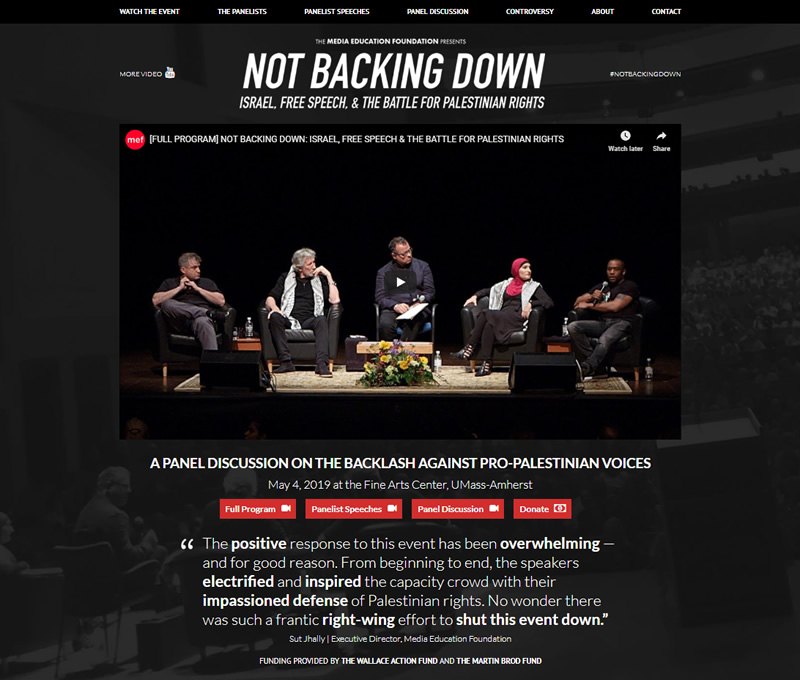 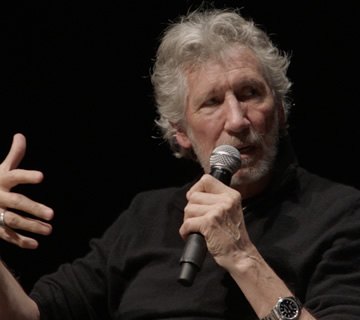 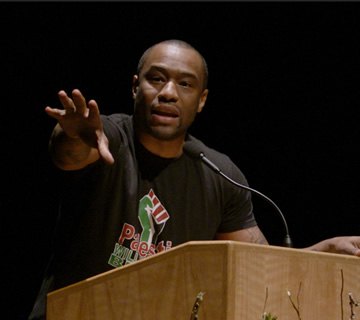 The positive response to this event has been overwhelming — and for good reason. From beginning to end, the speakers electrified and inspired the capacity crowd with their impassioned defense of Palestinian rights. No wonder there was such a frantic right-wing effort to shut this event down. 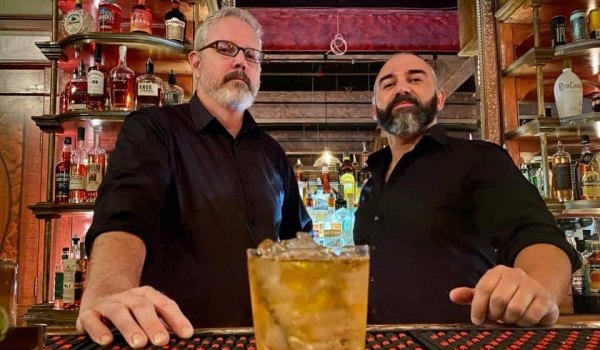 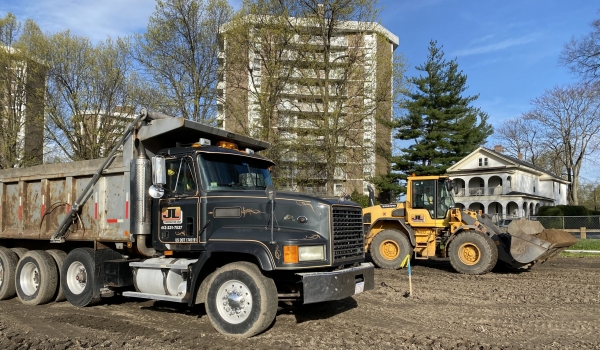