Kurt Vile “Bottle It In” 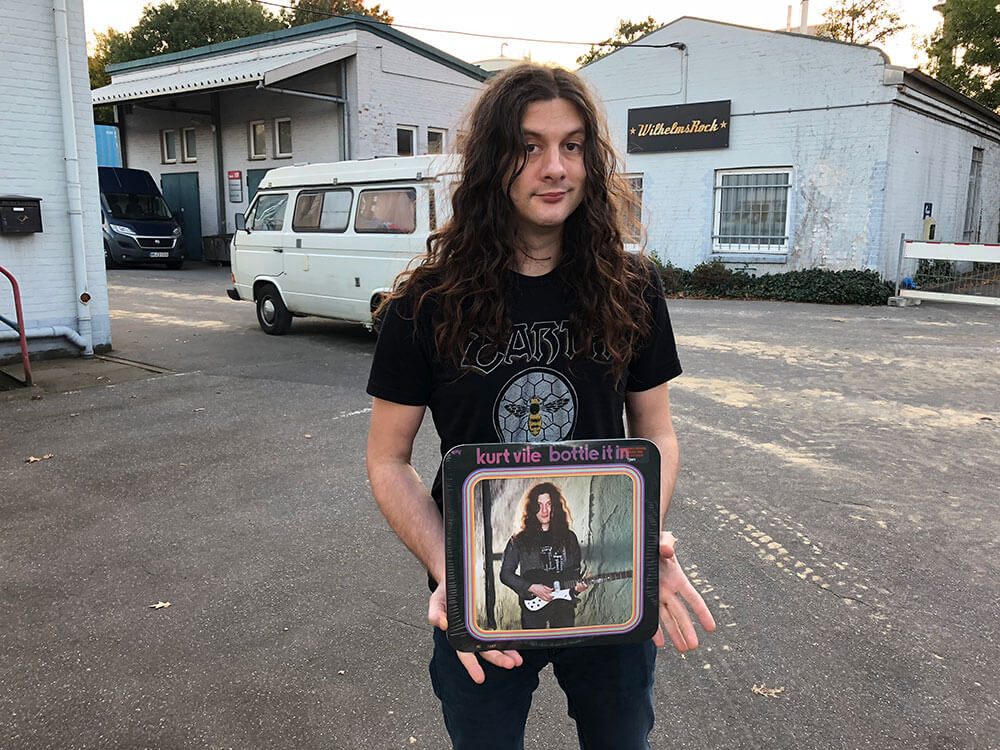 Every song, whether it’s a concise and catchy pop composition or a sprawling guitar epic, becomes a journey unto itself, taking unexpected detours, circuitous melodic avenues, or open-highway solos. If Vile has become something of a rock guitar god—a mantle he would dismiss out of humility but also out of a desire to keep getting better, to continue absorbing new music, new sounds, new ideas—it’s due to his precise, witty playing style, which turns every riff and rhythm into points on a map and takes the scenic route from one to the next.

Using past albums as points of departure, Bottle It In heads off in new directions, pushing at the edges of the map into unexplored territory: Here be monster jams. These songs show an artist who is still evolving and growing: a songwriter who, like his hero John Prine, can make you laugh and break your heart, often in the same line, as well as a vocalist who essentially rewrites those songs whenever he sings them in his wise, laconic jive-talkin’ drawl. He revels in the minutiae of the music— not simply incorporating new instruments but emphasizing how they interact with his guitar and voice, how the glockenspiel evokes cirrocumulus clouds on “Hysteria,” how Kim Gordon’s “acoustic guitar distortion” (her term) engulfs everything at the end of “Mutinies,” how the banjo curls around his guitar lines and backing vocals from Lucius to lend a high-lonesome aura to “Come Again.”

As Vile prepares for another round of lengthy tours and countless shows, these songs should prove good company, reminders of the love and responsibility he has toward those he leaves at home and those?he meets along the way. That makes the sentiments resonate more strongly and lends Bottle It In an emotional weight. “It’s like that moment on the airplane,” Vile says, “when you’re on your way somewhere and you have that burst of panic. When you’re terrified of dying, that’s when you want people to know you love them.”

“Bottle It In” is among Kurt Vile’s finest work! It touches upon past releases (I’m hearing a lot of Smoke Ring and Constant Hit Maker) and transcends into an 80 minute psychedelic stoner-rock journey. The songs “Yeah Bones” and “Check Baby” are instant classics IMO. The vinyl packaging and sound is on point and a must have for Violator fans! 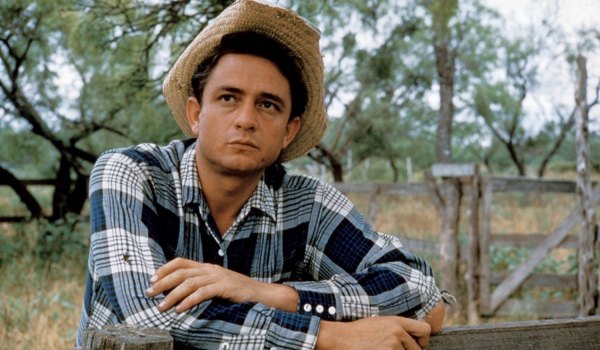 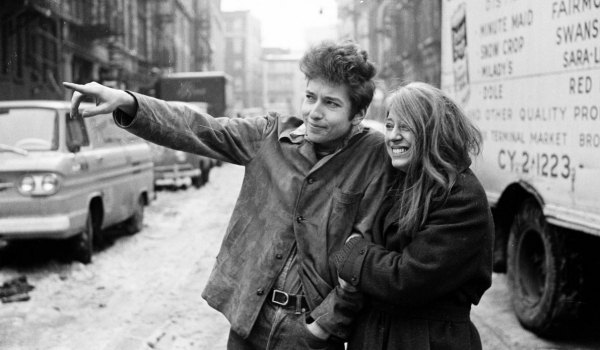 Listening with his camera: The late photographer Don Hunstein captured a golden age of music